2021 was a relatively bad year for the automobile sector. Cars sales are seen falling by up to 21 per cent every month. For example, if 3.5 lakh vehicles were sold in India in October 2020, it decreased to 2.60 lakh in October 2021.

This means that the annual increase was 5.22 per cent, which has come down sharply. In any case, the automakers are not ready to give up. Their move is to launch new vehicles in 2022 as well.

What we are going to see next is which new models are going to hit the Indian roads next year. Some of these may come, and some may not because automakers do not release any complete information on such matters.

From the ‘loose talk’ of vegetable choppers in the canteen of a vehicle plant to the ‘cocktail dinner’ of a car midday celebration to the corporate communications head cracking a dialogue, this screen has been used to squeeze in secrets. Check out the list of cars here below;

Welcome to the Cars sights of 2022 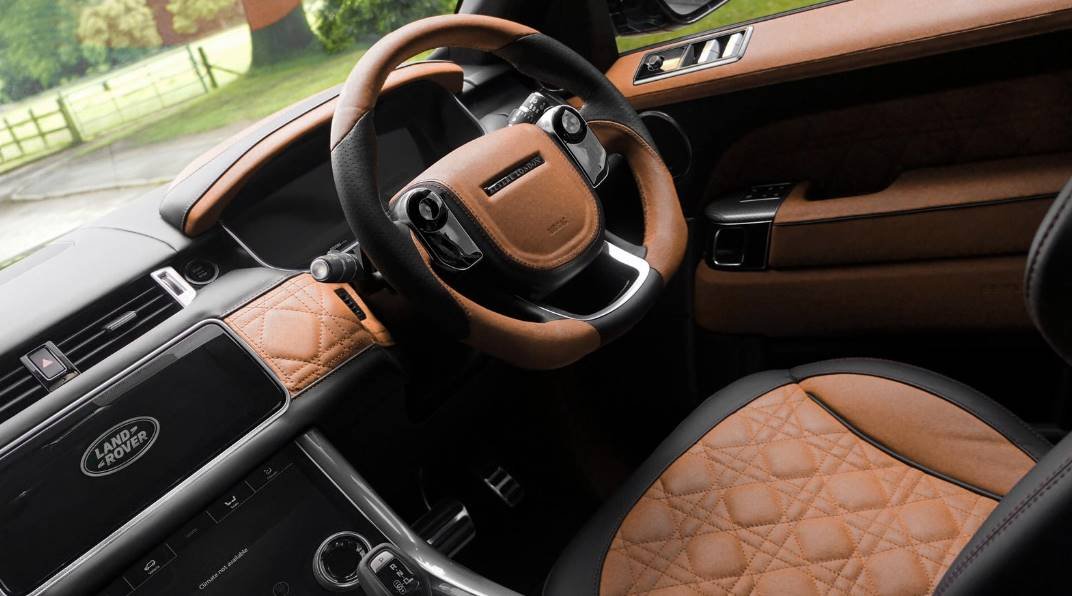 Maruti compact SUV Jimny will be the star of 2022. While the Jimny is a 3-door globally, it will be a 5-door in India. But it will be less than 4 meters long, expect a 1.5 liter petrol engine and 4 wheel drive. It will have a ground clearance of 210 mm. The point is that this will be the Suzuki vehicle that climbs any mountain after Gypsy. Engine power will be 102 bhp. Expect a 5-speed manual and a 4-speed torque converter type automatic transmission. Since such a small 4 wheel drive vehicle is not available in India, there will be less direct competition from other models. 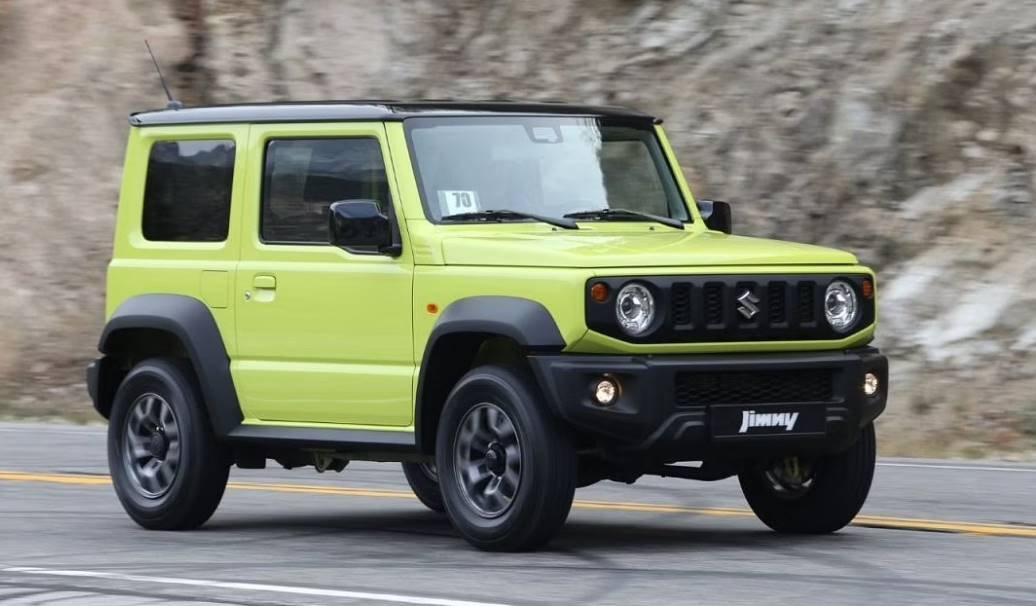 Another model that India is waiting for is the Citroen C3. The French company Citroen has come to India with a groundbreaking model called the C5. C did not gain much sales because the price was too high. But Citroen’s goal is not to sell lakhs of units of that model. The company’s eyes are on C, which is bought by more people. C will arrive by mid-2022. The attractions of the C are high ground clearance, LED lights, looks reminiscent of the S, a 10-inch infotainment system and a different interior. The 1.2-litre turbo petrol engine will be mated to a 5-speed manual and DCT transmission. Major competitors will be Maruti Ignis and Tata Punch, priced between Rs 5-8 lakh. 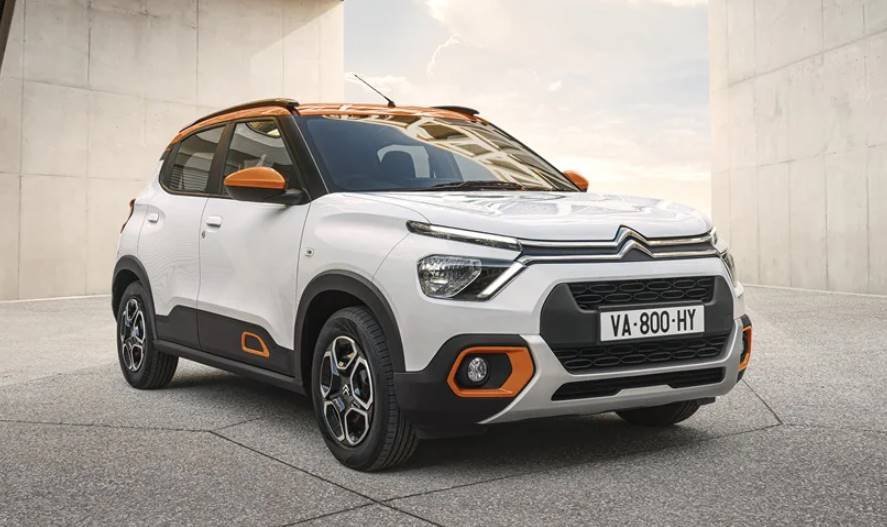 The Volkswagen Virtus is the twin brother of the soon-to-be-launched Code Slavia. The mid-size sedan will replace the Vento, which is likely to be priced at Rs 12-13 lakh. Now the Viratus in the foreign market will have the features of the Tygun. Namely, things like the 10-inch infotainment system. Apart from the 1-litre, 115bhp, there will also be a 1.5-litre 150bhp petrol engine. 6-speed manual, 6-speed DSG and torque converter transmissions are also available. The Virtus will arrive in April next year to compete with the Honda City, Hyundai Verna, Code Slavia and Maruti Ciaz. 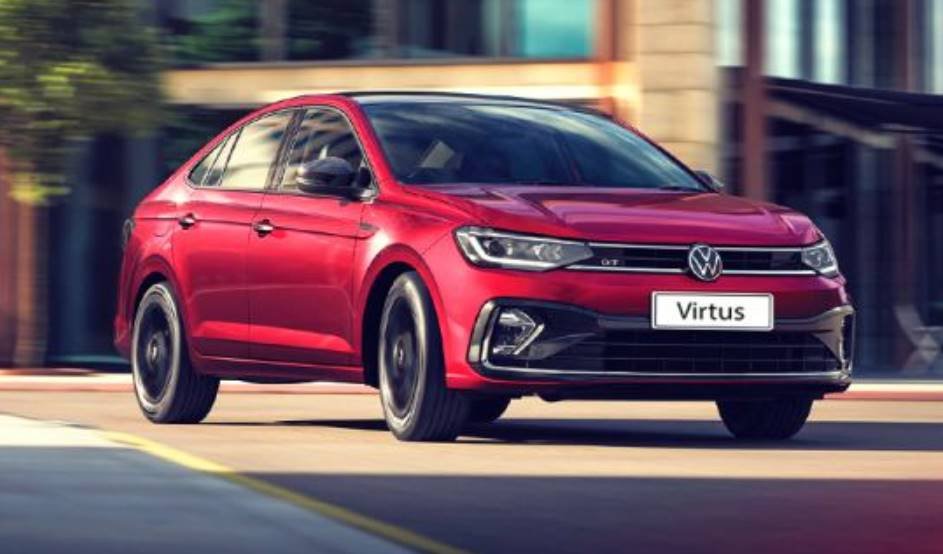 The Rapide’s replacement is the sibling of the Volkswagen Virtus – the Code Slavia. The engine and transmission of the Slavia, which will hit the market at the end of January 2022, will be shared with the aforementioned Virtus. Slavia is a very European looking vehicle with wireless charging, LED lights, lots of connectivity features, ventilated seats and a music system waiting for us in the Slavia. Watch Baiju N Nair YouTube channel to watch the vehicle. Price 12-15 lakhs. 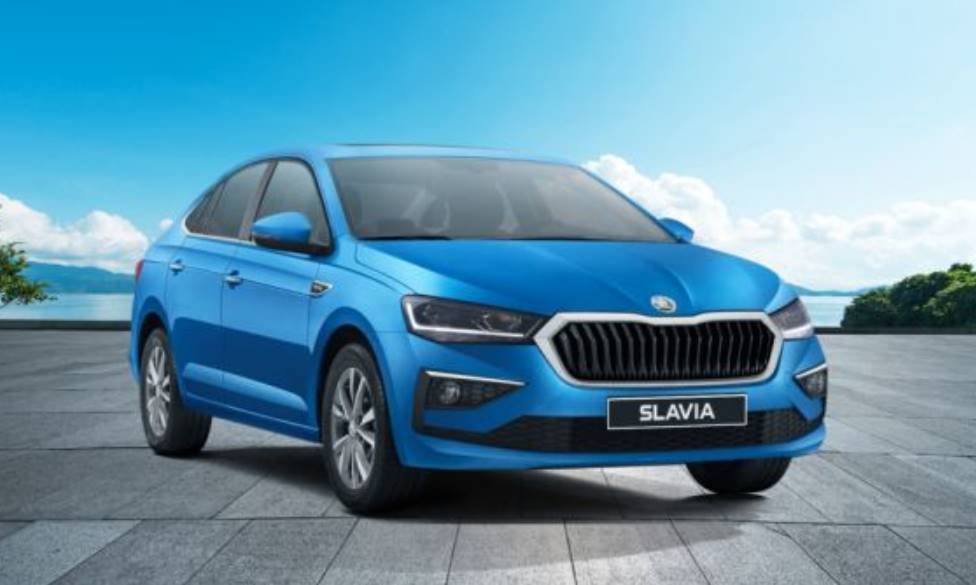 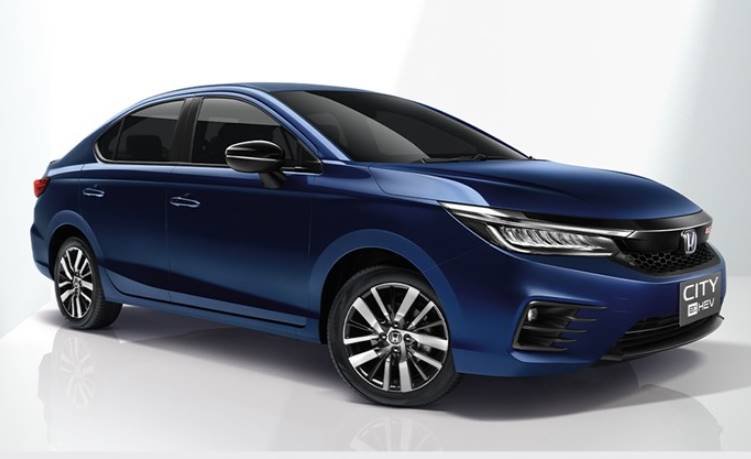 Stay tuned for more updates on this list of cars in 2022.

The SEO industry is one of the most dynamic sectors of our time. It is also one of the fastest growing. We are constantly on the lookout for talented individuals who wish to take their skills and knowledge to the next level. With my vast experience as an SEO consultant, I can provide top-notch SEO services, including Onsite and Offsite SEO. This allows me to improve your SEO efforts, helping your site rank higher in search engines and get more organic traffic